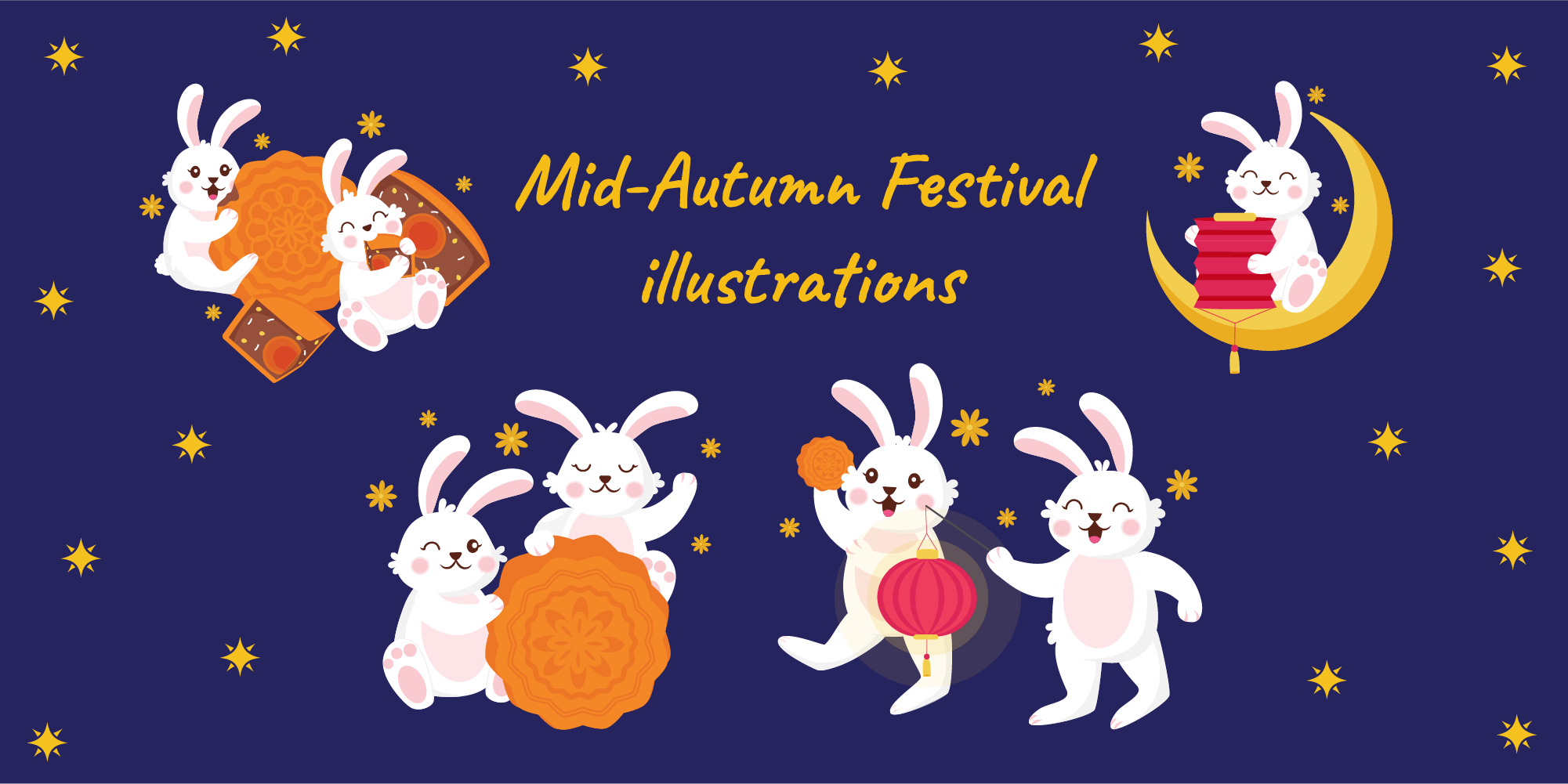 Mid-autumn Festival, also known as Moon Festival, is a traditional festival observed and celebrated in many East and Southeast countries, including China, Japan, South Korea, Taiwan, Singapore, Thailand, and Vietnam, on the 15th day of the eighth lunar month. The traditions, meanings and customs of the festival vary from country to country but, in general, it is still an occasion for reunions among friends and family.

In Japan, although the lunar calendar is not used anymore, the custom of moon appreciation is still kept in various regions of this country. The traditional customs on that day include appreciating the full moon, eating Tsukimi Dango – a kind of glutinous rice cake, decorating the house with pampas grass, and flowers. Many young people in Japan don’t celebrate the day any longer.

In South Korea, Mid-autumn Festival, also known as Chuseok – Thanksgiving Days, is an occasion for family reunions and worship ancestors. Songpyeon, a kind of rice cake with different fillings inside, is the most popular food at the Mid-Autumn Festival in South Korea. On these days, people will wear Korean traditional costumes and visit famous places like Gyeongbokgung Palace or hanok villages.

In Vietnam, Mid-Autumn Festival is for children. The traditional food in Vietnam during this time is Moon cake. On this day, children often go outside with lanterns to see dragon or lion dance. The streets are decorated with lanterns and many events for children will behold across the country.

In Taiwan, people will get a day off to celebrate this day. Outdoor barbecues are popular at Mid-autumn Festival in Taiwan. In addition to Mooncake, people are also eating pomelo as a wish to bring luck and bliss.